NEW YORK CITY/BERLIN – November 5, 2018 – During the AES 145th Pro Audio Convention recently held in New York City, Neumann.Berlin was presented with a 90th Anniversary ‘Service to Industry’ award by the AES — which celebrated its own 70th anniversary in parallel. The award was presented to Neumann President Wolfgang Fraissinet during a special ceremony on Thursday, October 16th in celebration of the company’s standard-setting legacy of engineering prowess in the development of microphones for studio and live performance, and for Neumann’s advancement of microphone technology.

The award ceremony took place on the first day of the exhibition at the PSE Recording Stage inside the Jacob Javitz Center complex, where Graham Kirk, AES International Sales Director and Al Schmitt, multi-GRAMMY® Award winning engineer/mixer presented on behalf of the AES.

“It is a great honor to be recognized by such a stalwart organization such as the AES, and by Al Schmitt, who is a celebrity in his own right and also a great friend,” commented Wolfgang Fraissinet. “I am proud of Neumann’s accomplishments over the last 90 years, and humbly accept this award on behalf of all my colleagues, past and present. We are committed to excellence in everything we do and already looking forward to our 100th in ten years!”

During the exhibition, Neumann displayed many of innovations, both past and present. For instance, its limited-edition U 87 Rhodium Set and a re-issue of its famous U 67 microphone were at the stand, while more recent products on display included the Neumann.Control app for iPad, which opens up the full potential of the KH 80 DSP studio monitor. Neumann.Control, which utilizes standard IP networking, allows users to define loudspeaker systems from mono to 3D audio set-ups, align them for a well-balanced in-room sound, and then operate them centrally. 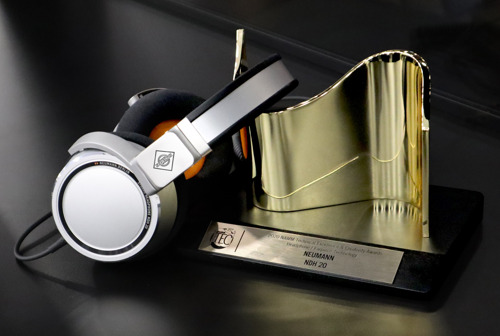 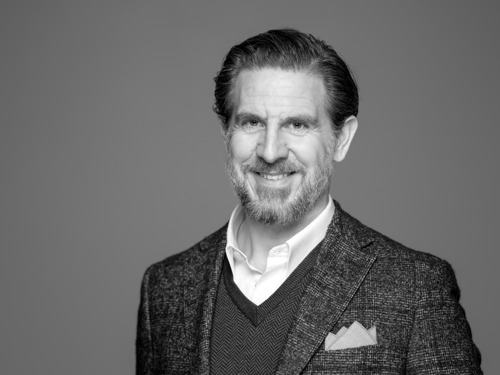 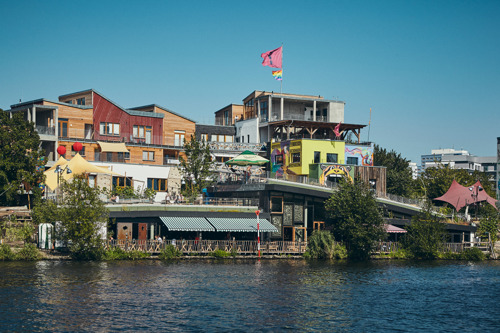 THE SOUND OF CREATIVITY: NEUMANN AT THE HEART OF BERLIN’S CREATIVE VILLAGE